Home / Religion / The Plague of Blessings 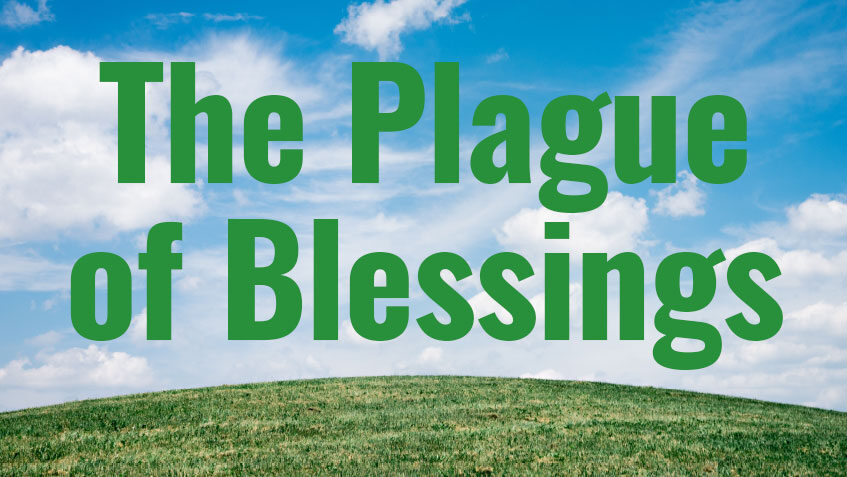 There are only two countries in the world that have been founded on biblical principles. One is Israel and the other one is United States of America. Our founding fathers consecrated and dedicated America to God. Because of this God has blessed us in so many ways. The laws have been set up on a Christ-centered interpretation of justice, fairness, and equal opportunity.

He has blessed us with a plentiful and beautiful nation. A lot of countries are desert or all frozen with brutal environments. God has placed at our feet; ore, minerals, oil, forests, lakes, pastures, farmlands, and more. He’s provided what we need for ourselves and enough to care for other countries around the world.

God has also given us a free enterprise system where we all have the equal opportunity to have our own businesses, and excel in innovations because were permitted to go after our own dreams. Some nations tell you what you are going to do and how you are going to do it with no choice in the matter. I used to live in a country that was run by a dictatorship. If you did not follow the religion they told you to follow or complain about anything political, it was considered treason and you could be jailed or shot for the crime. Usually the latter.

We should be very thankful to God for the election process and the opportunity to directly impact the direction of this nation. We should also be very thankful for the freedom of speech and of assembly just to mention a few. We also must take a voice in the future of the country by voting but we must carefully look at all the candidates and look into their records for ourselves not believing the media what we have heard. We also need to spend time praying for direction from God lead us in our decisions.

We have become so used to all these blessings that we take them for granted. We have no respect for nature and just throw our trash wherever we want to in a lot of cases. We dump chemicals into the rivers that kill the fish and other life with no respect to the long-term effect. Just now we are starting to be concerned about pollution and the environment. Businesses are being forced to gradually, but not fast enough in my opinion, reduce the amount they pollute the environment between dumping and air emissions. A lot of the species of the animals in the world by becoming extinct because we want to kill them just to hang their heads on a wall or put their stuffed bodies in room suite can brag about what we did.

We have forgotten God has blessed us because we are so used to these blessings, but he can very easily change that. A new culture is developing that believes that they can say whatever they want whether it’s truth or not. They also feel that they can do whatever they want without repercussions. They forget whether or not they believe in God he is still very real and they will have to answer to Him eventually. We also have no respect for our bodies, which are God’s temple, doing things that we know are harmful to it such as smoking, drinking to excess, drugs, and eating habits that are not healthy.

We make sure our churches and grounds look very nice but we forget one minor detail. The buildings are just that a building. The real temple of God is our bodies. All Christians claim to love God yet in our actions we show Him no respect by the way we take care of His Temple.

If we don’t respect everything that God has given us and take care of it, He will take it away. God promises us that in the Bible! 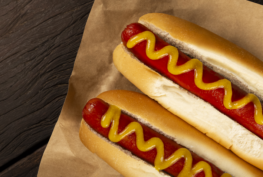 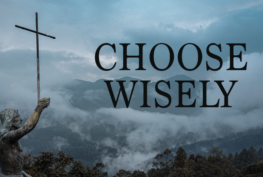 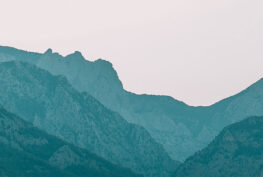 Trusting God Even If 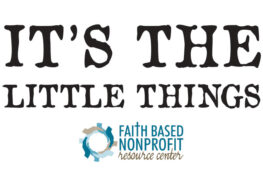