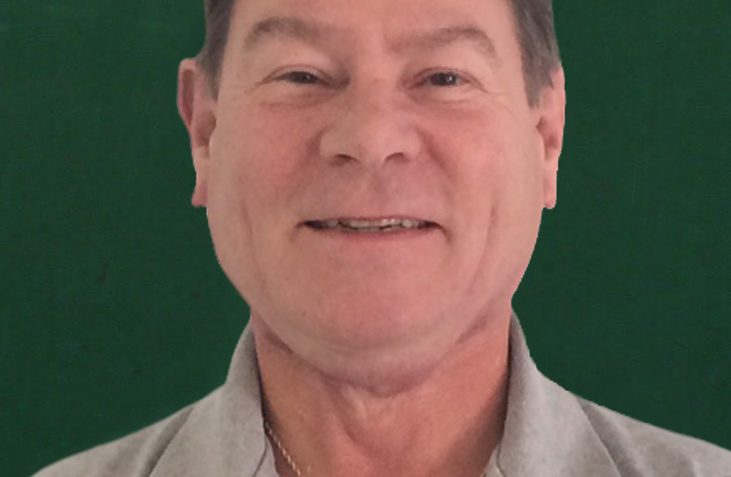 by Brandon Boas in

Steve Hague is an owner and partner of PolarStar Engineering & Machine, in Newark, DE. Steve served honorably in the United States Airforce for just over 11 years. He started his career as a Structural Repair Technician, then became a Journeymen Machinist, supervising the second shift machine shop at Dover Air Force Base, and finished his service as a Basic Military Training Instructor at Lackland Airforce Base, Texas. Steve has been married to Leslie for 33 wonderful years and has four fantastic children. Stephanie, a teacher, married to a career soldier, in Starett, AL, Michael, also a teacher and married to one, living in Milton DE, Collin, who honorably served in the United States Navy, and is currently working as an EMS helicopter pilot, and Jolen, a Captain and Company Commander in the United States Marine Corp, married, and stationed in Marine Corp Base Twenty Nine Palms, CA. Steve and Leslie are also the proud grandparents of three fabulous grandchildren, Taylor, Karrine, and BJ. 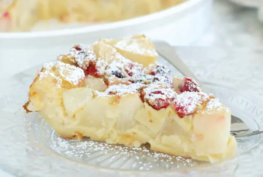 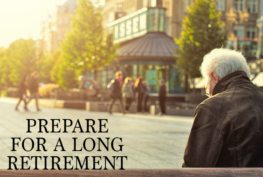