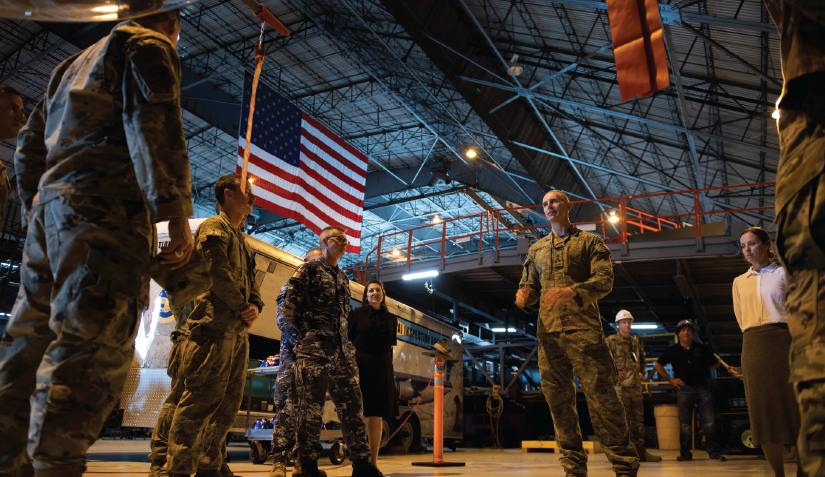 An Article Pulled From www.militarybases.com/air-force

Originally, the Air Force started out as a smaller specialized unit within the Army. Post World War II, in 1947 the Air Force was established as an individual branch of the Military. The Air Force today maintains a commitment to keeping global vigilance, reach and power. The Air Force is considered to be the “Defenders of the Skies” and rightfully continues to retain superiority over the skies through scientific and technological advancements propelling them further in air, space, and cyberspace…”

Dover AFB is an Air Force operated military base located only 3 km away from Dover, in the western side of Delaware. It spreads over 1.7 square km and a small part of it is a census designated spot. In 2000, it hosted over 3300 individuals, from military and civilian fields. The place is more famous among civilians for the 1301-th hangar that hosts the museum of the Air Mobility Command. It includes a huge collection of restored aircrafts. Most tours are taken by volunteer people. They are usually retired pilots who can present more than just the basic history of each aircraft.

Some of the most popular units hosted at Dover AFB include the 436-th Maintenance Operations Squadron, the 736-th Aircraft Maintenance Squadron, the 3-rd and the 9-th Airlift Squadrons and the 436-th Communications Squadron. Other than that, you can count the 512-th Airlift Wing and the Air Force Mortuary Affairs Operations Center among the few tenant units hosted on site. 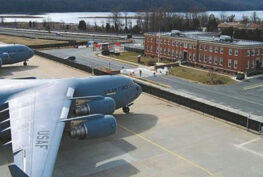