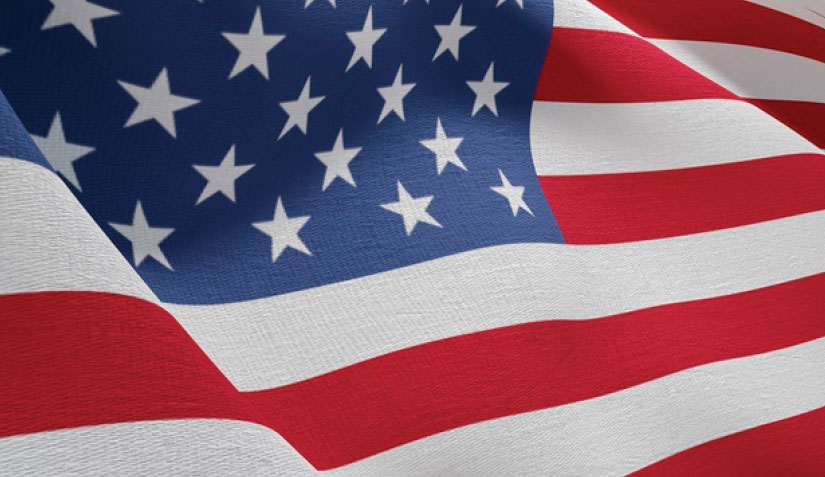 The U.S. Flag Code formalizes and unifies the traditional ways in which we give respect to the flag. This is a list of do’s.

When displaying the flag, DO these: