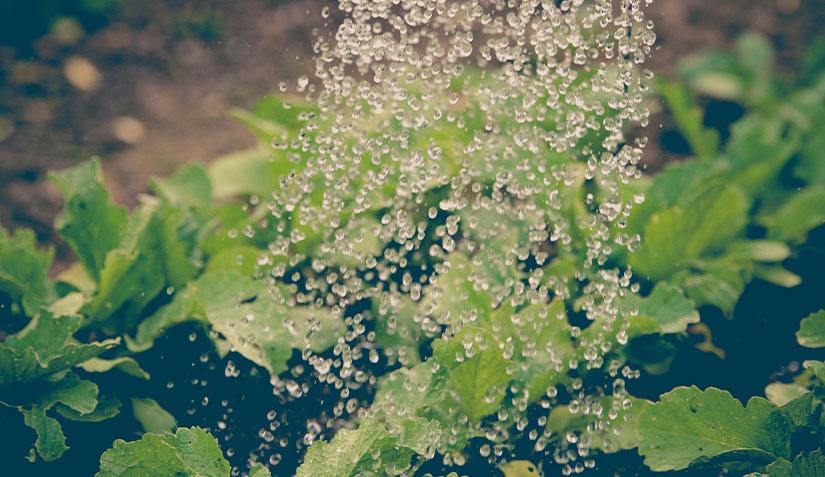 A few years ago, I was all excited about the progress my garden was making in the spring. I put in nice, neat rows of tomatoes and peppers as well as basil and some marigolds. After all was done, I put away the tools and stood back to admire my handiwork. I had visions of truckloads of vegetables that I would make salads from and bunches of flowers to adorn the table. After the hard days work, I retired for the evening. After work the next day, I went home and wandered out to the garden to see how much everything had grown (I tend to exaggerate a bit). What I saw left me speechless. All of the peppers were gone except for a few stubs sticking out of the ground, the marigolds were pruned back, and even some of the tomatoes had been chewed upon. Mr. Bunny Rabbit had visited my garden and helped himself. I was terribly disappointed.

How do I react? Do I scream in anger (which I did not do) and threaten harm to every rabbit that crosses into my yard (which did cross my mind). Do I give up on gardening as a futile enterprise? Do I learn anything from the event? The rabbit did what rabbits do. It just so happens that I offered it a tasty dessert beyond its normal meal of grass. Anger in such a situation is not appropriate. How could I be angry against one of God’s creatures for doing what it does? Giving up would not be a wise choice – all I have to do is replant and put a fence around the garden (which I did). I hopefully learned to be a little more prepared when I put my vegetable plants in the ground.

Our expectations for others should not be greater than God’s expectations for us. We must remember that we constantly disappoint God who wants only the very best for us. Yet, He continues to love us and to care for us in spite of those disappointments. He has even given of the best that He has (His only Son) just for us, whether or not we live up to his standards. May we develop a mindset to show the love of God to others, even when we are disappointed. 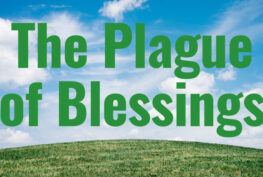 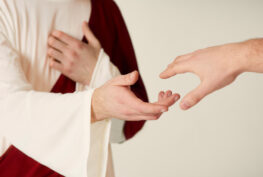 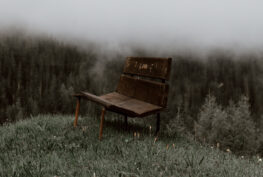