Be There: Female Veterans and Suicide Awareness

Home / Health and Wellness / Patriotism / Be There: Female Veterans and Suicide Awareness 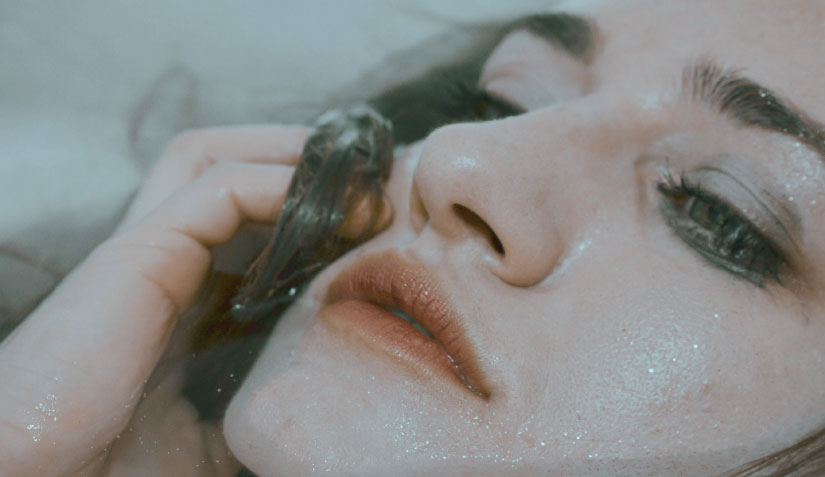 by admin in Health and Wellness, Patriotism

An Article by Lishamarie Hunter

As we all are preparing for the holidays knowing that many of our traditional holiday festivities changed this year, due to the current health crisis. Many of our veterans are feeling even more isolated and stressed. It’s easy to get wrapped up in the commercials and the smiles surrounding the holiday season. Movies, retail outlets and commercial all showing the joyful loving family surrounding this season. The holiday season can be filled with dreadful many of our veterans: No, family, no friends and no social support network.

Women are the fastest growing population with in the military and veteran community. Theyare currently serving in all career fields throughout our military. They strive to fit in and belong. For many this is a challenge, males are still the majority of the force. Many females serve their enlistment and decide to get out. As highly trained and fully capable they return to the civil population still trying to fit in. This transition period can be even more challenging. Many experienced trauma within the tenure and feel disconnected from their communities. Many civilians don’t understand the life of a service member, especially women. Their handshakes are firmer, their language is too direct, and this makes others uncomfortable as sometimes unwelcome.

The conversations are strained and uncomfortable because they don’t have the point of references as their non-military female counterparts. When trying to connect with veteran organization most of whom are male dominated, there is no childcare provided. This is a problem as most women are the care provider for their families, which many are single mothers.

They normally aren’t even identified or acknowledged as being a veteran. This creates a leadership challenge for many organizations. They provide services and programs for males, but must also make them effective for females. Many females have experienced trauma (Military Sexual Trauma) and aren’t comfortable in a mixed gender support groups.  All these little things add up to quite a bit for someone who has served and sacrificed, only to return and be invisible. It’s been report that suicides among female veterans have increased 85% in recent years. What is the reason for this spike?

Military experience for women is different than males. So, upon leaving the military women’s transitions need to be different. Transitioning from military to civilian can be difficult. If this transition doesn’t go well for females they are nearly 250% more likely to kill themselves than their civilian female counterpart.

Males are more likely to kill themselves than their civilian counterparts but only at a 18% higher rate. The VA reports that a high number of suicides happen in the first days, weeks, and months after a veteran leaves the military. Some believe that moving from a regimented military lifestyle back into the civilian world makes veterans feel disconnected, perhaps a lack of belonging. The fact that many in military don’t ask for help or don’t even know how to ask fro that assistance, makes providing support and assistances almost impossible. You can’t help someone if you don’t know what they need.

An important factor for a healthy lifestyle is a human connection. This connection is especially important to women who have gotten out of the military. The VA data shows that women who receive care are less likely to commit suicide. Their data also shows that out of the 22 veterans that commit suicide a day, 14 were not receiving any VA care. The VA has implemented a number of programs and resources for female veterans; ever VA medical center has a designated Women Veterans Program Manger, Designated Women’s Health provider and a Women Veterans Call Center.

What are some of the warning signs of a veteran in crisis?

What can we do?

Be aware that the holidays are stressful but most suicides don’t happen during the holidays they happen after the holidays when all the gatherings and phone calls are no longer taking place and the isolation sets in. Reach out and stay connected with veterans in your life. 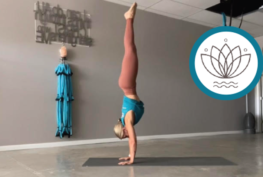