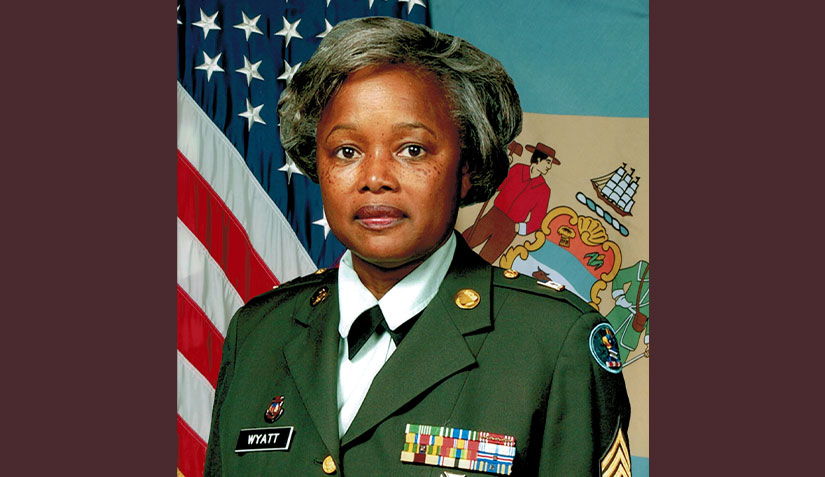 Home Town: McKinney, Texas 19 Miles from Dallas, Texas – The place of fun and shopping while living at home in McKinney, Texas, she worked in Dallas at Texas Instruments, making small parts for the Minute Man Missile, until December 1967.

Her first duty station was in Fort Dix, NJ, assigned to the Adjutant General Office as a Personnel Record Specialist working with basic trainee records. Her other assigned duties included membership to the Honor Guard for the HHC, performing funeral details and many special functions throughout the states of Pennsylvania and New Jersey.

On June 13, 1988 she joined the Active Guard & Reserve {AGR) Force and was assigned to the 261st Signal Command in Dover, DE. taking an administrative reduction in rank to accept this position.

Other assigned duties included membership to the Honor Guard for the 261st, performing funeral details and many special functions throughout the state of DE. After a few years with the Command, she had the sole personnel responsibility to close out the Signal Command in restructuring it to the 261st Signal Brigade.

This included many transfers, retirements and discharges. Other duty assignments were Company A, 2801 Signal Battalion, Seaford, DE, Headquarters STARC Wilmington, DE, and 198th Signal Battalion on December 31, 2003 in Wilmington DE where she retired after 25 years of active military service.

Sergeant First Class Wyatt has a record of consistently producing results in managing personnel and services.

She enjoys the challenge of investigating and solving administrative problems. Studies contributed significantly to her education and continue to interest SFC Wyatt even today.

After 25 years of Active Federal service Pauline still has a husband. 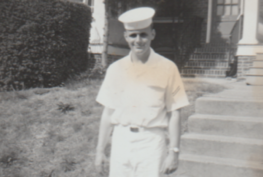