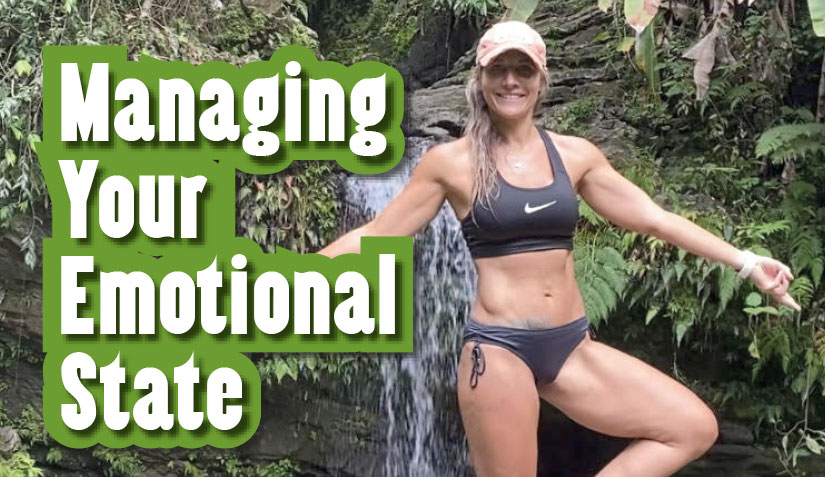 by admin in Health and Wellness

When anger is discussed in mainstream society, it’s often regarded as a one-dimensional emotion; in reality, this couldn’t be further from the truth. Anger is a very complex emotion which can be triggered by a variety of circumstances. Furthermore, anger can manifest to conceal other emotions which may make a person feel more vulnerable or out of control. In other scenarios, someone who is dealing with anger may have underlying repressed issues which have yet to be dealt with.

First and foremost, it’s important to understand that anger is an emotional state which manifests when someone feels hurt, threatened or otherwise provoked. Different things make various people angry, but anger ultimately boils down to a natural response following discomfort. In today’s world, there are many misconceptions regarding anger and what it’s all about.

One of the most popular misconceptions is that anger is a bad feeling. To the contrary, anger can be quite enlightening and serve as a source of motivation. The truth of the matter is that anger is not inherently bad, but how someone handles their anger can be bad if they aren’t in control of themselves. It’s absolutely OK to feel angry, but it’s not OK to fail to control yourself when you are angry. This is an important distinction which everyone should be aware of.

Anger is a quite complex emotion, despite what some people may believe. There are, in fact, different levels of anger. Understanding each of these levels and what they entail can be enlightening. An awareness of the levels of anger can also help people determine steps they should take to prevent anger from escalating to potentially dangerous heights.

Reviewing The Different Levels Of Anger

Each level of anger is different from its predecessor or successor. The triggers and factors associated with various levels of anger provide considerable insight into humans and different emotional states.

Annoyance is the first level of anger and is quite common. People get annoyed at various minute things, such as long lines, traffic jams or hearing someone chew with their mouth open. Generally, annoyance is very mild and tends to subside fairly quickly. Of course, someone who finds themselves regularly annoyed should be cognizant of what’s bothering them and whether or not they can make changes to improve how they feel. Since annoyance is the lowest level of anger, it’s also the easiest to regulate.

Frustration is the second level of anger and tends to come along once an annoyance has festered and lasted for too long. A frustrated individual may feel tense or otherwise have a hard time concentrating on certain matters, due to their current negative emotional state. Frustration generally takes longer to subside than annoyance and remaining collected can be much more challenging.

After frustration comes hostility which serves as the third stage of anger. Hostility takes place when someone has been consistently subjected to various people or circumstances which displease them or threaten them. In many cases, hostility is the result of pent up anger which hasn’t been constructively resolved and is, therefore, seeping out. Sometimes, individuals employ hostility as a means of defense or to obtain the emotional release which they crave.

Hostility can be displayed in various ways, and none of them are pleasant. Screaming, swearing, or even getting physical are signs of hostility which can quickly lead to the fourth stage of anger. In virtually all cases, people should attempt to calm themselves down before they get to a point where they are hostile and lashing out at others in various ways. Hostility rarely makes anything better or solves existing problems.

Rage is the fourth and final stage of anger. By the time someone has reached the point of being enraged, they are verbally confrontational, throwing objects, making threats or even physically lashing out at others. Rage is a dangerous emotional state because it means that someone has lost control of their emotions and is unable to manage their anger. The fourth stage of anger can quickly follow if hostility is allowed to increase and worsen.

Many people have gotten themselves in trouble because of words which were said or acts which were committed during fits of rage. By the time a person has reached the point of being truly enraged, anger has taken control of them.

Because someone who is enraged is not in control of their emotions, it can be very difficult to calm them down. Anger should never reach the point of rage; this is why self-control and dealing with anger before it escalates into its latter stages is so critical.

As you can see, each level of anger is built off its predecessor and increased in intensity. Ongoing annoyance turns into frustration which then becomes hostility which transforms into a rage. Realistically speaking, it’s much easier to manage annoyance and frustration as opposed to hostility or rage. However, despite the chronological occurrence of anger levels, there are certain situations which can immediately set someone off and cause them to become hostile or enraged.

Everyone will deal with anger at one level or another throughout the various point of their lives, and that’s fine. What’s important is the ability to manage anger. Sometimes this may involve walking away, ending a bad relationship or silently counting to ten in your head. Anger isn’t always easy to manage, and virtually everyone experiences the temptation to simply lash out and get the quick and seemingly easy release. The only problem here is that the quick and easy release comes with consequences which aren’t very desirable.

Just as each person will experience anger in their lives, they will also learn what their triggers are. Each person has various things which annoy them. Not all triggers can be avoided, but some can be. This is where personal choice and responsibility enter the equation. Are you regularly subjecting yourself to people, environments or situations which anger you? Would you feel better, happier or more productive in life with fewer triggers of anger? The chances are that you would.

Anger is not an inherently bad emotion, but it’s also not something which you should undergo on a typical and frequent basis. Ongoing anger can quickly morph into chronic anger which comes with a plethora of emotional, mental and even physical health issues.

No matter who you are or what your life looks like, managing your emotional state and understanding that it ripples out into other areas of your life is paramount. 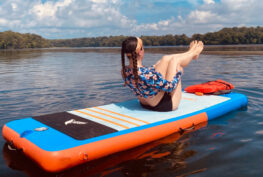 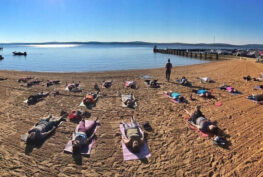 Reflection… Do You See It?