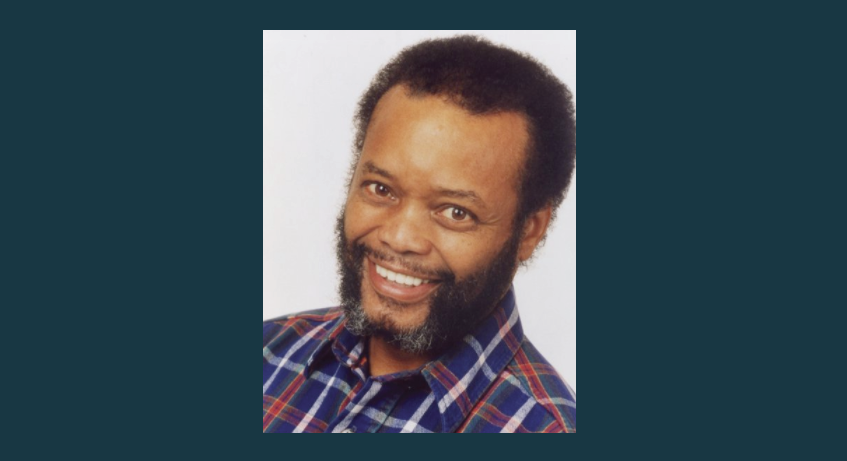 I’ve lived in New York almost my entire life. Graduated from Hempstead High School in 1967 and shortly after visited the Draft Board to secure my Draft Card. The Vietnam war was well in stride and the draft was equally in stride. One of my brothers was serving in the Army in Vietnam and I chose to enter college. I was an awful student and I didn’t like school except for math and science. I attended Farmingdale College for engineering and science. What a great time I had and bonded with a great group of classmates in the same situation.

In 1968 I left college and secured a job with the Long Island Lighting Company, which supplied electricity and natural gas to Long Island. Awesome! Next, I purchased a 1965 Dodge Coronet convertible at an auction for $515.00. Life is GOOD! Then the Draft Notice arrived. It never comes at a wanted moment. The wind in my sail decreased. A bit of urgency set in. Now what! My initial thought was to join the Navy. As a boy, when my friends were in the Boy Scouts, my brother and I were in the Sea Cadets. The Navy seemed like the right choice. It turned out that the Air Force was available for enlistment immediately and the Navy was not. I have no regrets that it turned out that way.

I entered the U.S.A.F. and was shipped out to Lackland Air Force Base in San Antonio, Texas. It was myfirst plane ride. Wow, what a great experience. OK, Here comes the part where I loved my Air Force experience:

Now, moving on to my first assignment after Tech school. I filled out a Dream Sheet. New York, New Jersey, Delaware were my choices. The Air Force sent me to Daegu, Korea. In Korea I met some amazing soldiers and locals while assigned to the Fifth Air Force Fire Protection Department. We monitored the landing and taking off of a great many aircraft on the flight line runways. The most hair raising was a Harrier vertical landing jet. No one in our department had seen one before and all emergency vehicles were deployed for rescue, only to meet a safely landed and somewhat smiling pilot! (Lesson Learned) My next assignment was also in firefighting in Homestead Air Force Base in Florida. The sunny, warm weather was welcome and I enjoyed serving in the U.S.A.

New orders sent me to Gwangju, Korea. Probably my fault for requesting New York, New Jersey and Delaware! There I changed from Fire Protection to Medical Tech. Being in a somewhat remote location, there were no hospitals or schools. So I was trained on the job. What an incredible experience. I was blessed with tutors in X-ray, Lab, Pharmacy, E.R. and Minor Surgery.

My last assignment was in Montana, Big Sky is an understatement. It was 1972 and I was at Malmstrom A.F.B. in Great Falls. I was sent to school there, treated really special and offered a re-enlistment bonus. I declined. I knew I had a great opportunity back home at L.I.L.Co. for a career that lasted 35 years. My time in the Air Force prepared me for so many of life’s challenges as nothing else could. Thank you Uncle Sam.