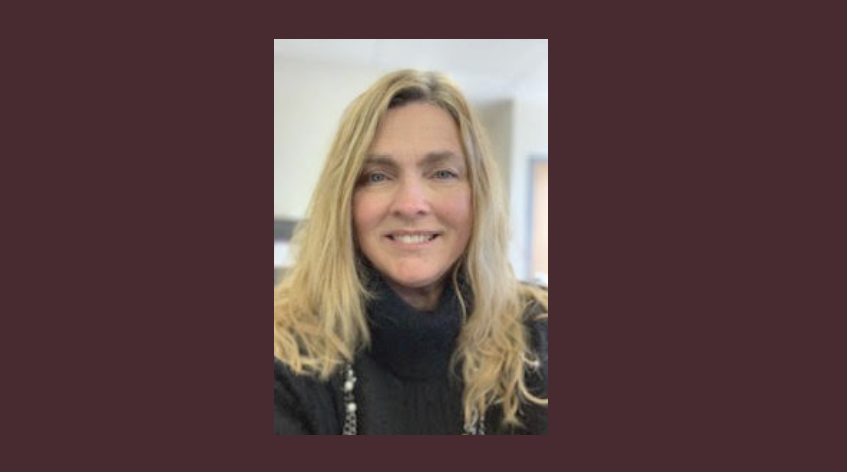 I joined the Navy to do my part for my country, and to see the world. I wanted to go to college, but I needed time. I didn’t know what I wanted to major in. I had also just returned from a graduation trip to England with my Grandmother, and I knew that I wanted to see more. The Navy seemed the perfect branch of service to me.

I enlisted under the buddy system, with a great friend from High School whom I recruited to join me in the Navy. We went to boot camp together in Orlando, FL. When I signed up, I got stationed in California. Lemoore, California to be exact, right in the middle of the San Joaquin Valley! Miles of cotton fields in every direction, with no ocean in sight!

My goal was to become an Air Traffic Controller. I passed all the tests, but I just couldn’t stand the extensive eye examinations. I was advised that the testing would have to be completed every year and at that point, I decided Air Traffic control was not for me. So, I changed my designation and had to strike for another one.

The only plus for me at that time, was that the buddy system was still holding strong, and my friend wwas stationed with me. We were not in the same squadron, but we were on the same base. I was attached to VFA-125 the training squadron the F/A-18 Hornet. VFA-125 was unique because it was a combined Navy and Marine Corp Squadron commissioned to train pilots for both branches of service. We even trained the Blue Angels. I spent my entire 4 years of active duty at NAS Lemoore with VFA-125, my squadron was my family.

My initial assignment was Maintenance Control, it is the center of the Squadron. I loved it! I became an Aviation Administrationman (AZ). I specialized in aircraft weight and balance, logs and records, technical manuals, and data analysis. While I was on active duty, I attended college part time and completed an Associates in Liberal Arts from College of the Sequoias.

After my four years on active duty, I transitioned  to the Active Naval Reserves and continued to drill at Lemoore until I enrolled in Penn State. While there, I drilled at the Valley Forge Reserve Center. I would fly out of Buffalo, NY to Valley Forge once a month.

During summer break, I would do active duty in Washington DC as the Captain’s Aid. After graduation with a Bachelor’s degree in Communications, I moved back to California and joined Cisco Systems, doing Marketing Communications and later rolling out a technical training program for the North American sales force as Operations Manager for US Channel Sales, I continued to drill, this time, at Moffitt Field. I was very fortunate to attend more Navy Training schools during this time in Memphis, TN, and Miramar, CA.

I drilled at Moffitt Field until they closed the base. The military was downsizing and I was offered the chance to drill at Whidbey Island in Washington State in a lower grade billet. I chose to get out of the Navy and concentrate on having a family and my career at Cisco Systems. The Navy was a big part of my life and I loved being part of it.

I worked at Cisco until I had my second child. Then I left to be a stay at home Mom. We moved back east to Pennsylvania, bought a horse farm and operated a horse boarding facility in Butler, PA. We moved to Elkton, MD to be closer to my Mother.