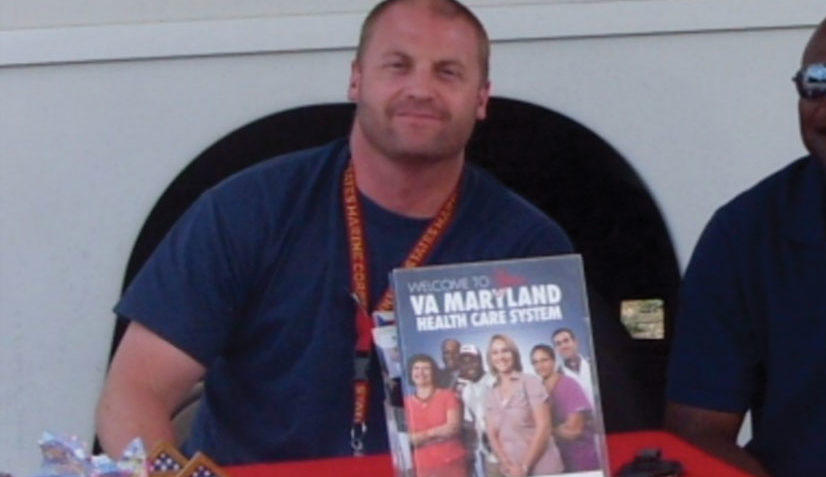 I enlisted in the United States Marine Corps in September 2000, one year prior to 9/11 and was honorably discharged in September of 2008. My deployments overseas include Iraq, Haiti, Djibouti, Albania, and Liberia. Upon transitioning from the Marines, he worked as a contractor for the Department of Defense until 2011 when he began his assignment with the U.S. Department of Veterans Affairs Vet Center program.

The Vet Centers were created by Congress in 1979 out of response to the Vietnam War. Vet Centers are community-based counseling centers that provide a wide range of social and psychological services, including professional readjustment counseling to eligible Veterans, active duty service members, including National Guard and Reserve components, and their families. Individual, group, marriage and family, bereavement, and military sexual trauma counseling are all offered at the Vet Centers.

He is working as a Veteran Outreach Specialist for the Vet Center’s since 2011, helping Veterans navigate the VA while transitioning from the military to civilian life.

He also serves on the executive committee for the Havre de Grace American Legion as the post service officer. He’s also a board member for Liberty Launch, a non-profit therapeutic sailing program for Veterans. He holds a bachelors degree in Criminal Justice from Steven University in Baltimore, MD and a masters degree in Leadership and Management from Notre Dame of Maryland. He enjoys water sports, competing in triathlons, and engaging in community events, and attending church at the Perry Point VA hospital.